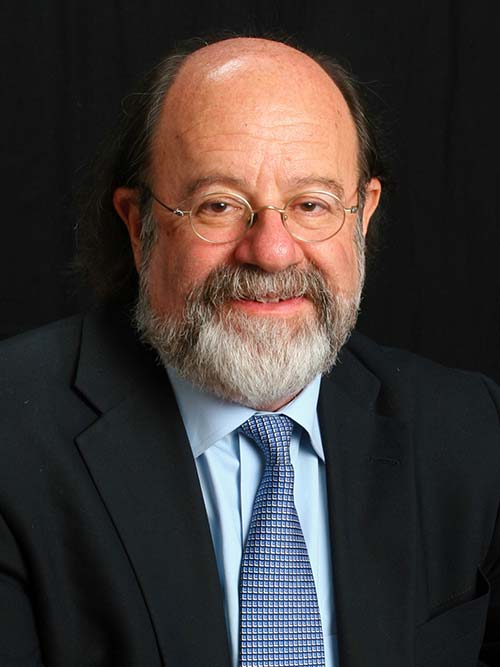 "Post-materialist theory will be an expanded vision for which the materialist model becomes a more limited or special case of the bigger theory."

Gary Schwartz, PhD, is professor of psychology, medicine, neurology, psychiatry and surgery at the University of Arizona and director of the Laboratory for Advances in Consciousness and Health. He is also Corporate Director of Development of Energy Healing at Canyon Ranch. After receiving his doctorate from Harvard University, he served as a professor of psychology and psychiatry at Yale University, director of the Yale Psychophysiology Center, and co-director of the Yale Behavioral Medicine Clinic. He is a Fellow of the American Psychological Association, the American Psychological Society, The Academy of Behavioral Medicine Research, and the Society of Behavioral medicine. 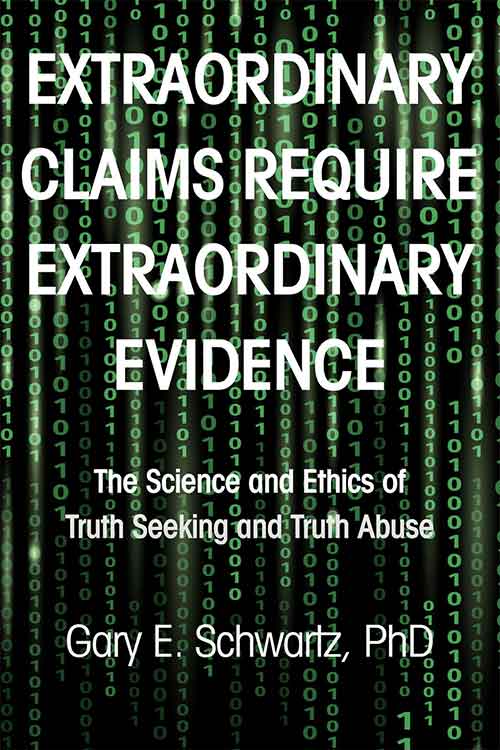 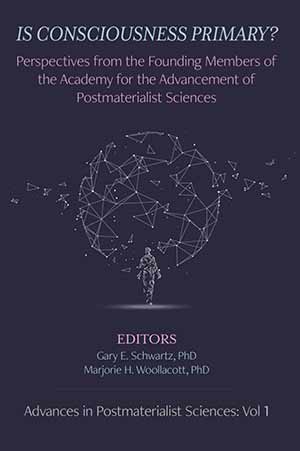 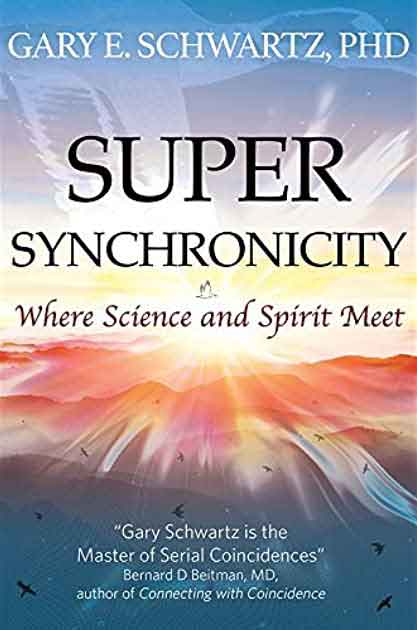 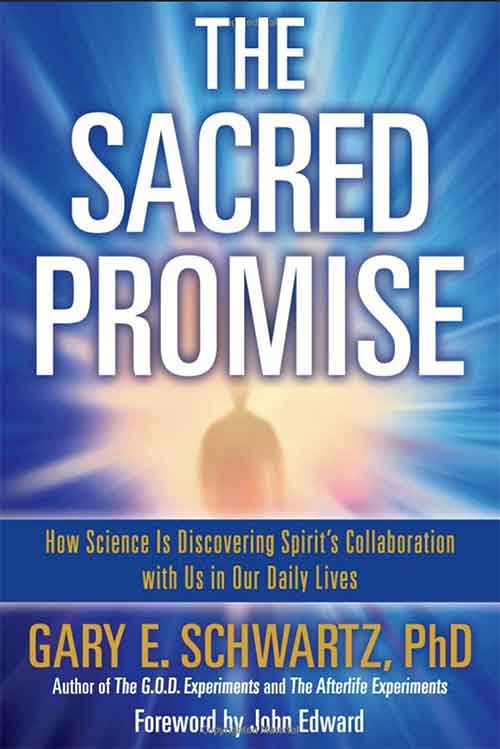 The Sacred Promise: How Science Is Discovering Spirit's Collaboration with Us in Our Daily Lives 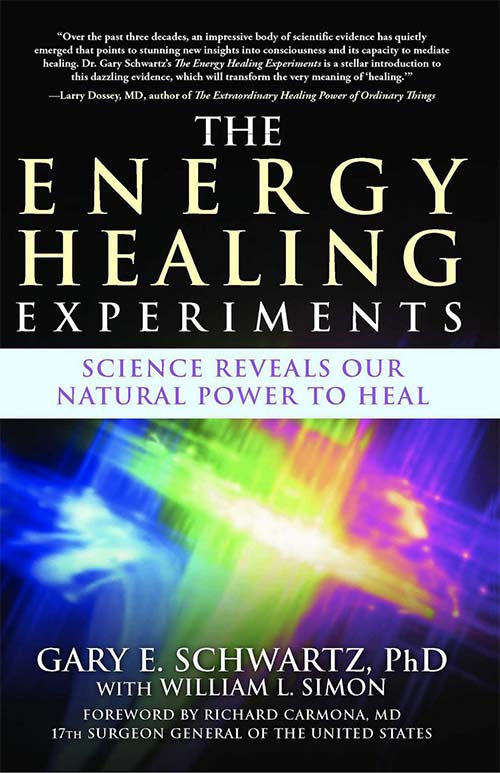 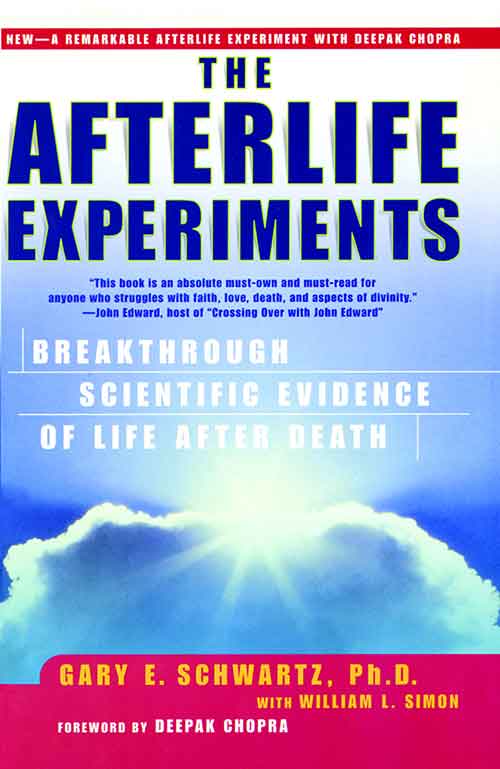 The Afterlife Experiments: Breakthrough Scientific Evidence of Life After Death