Open Question: Are 'above unity' or 'free energy' devices possible? 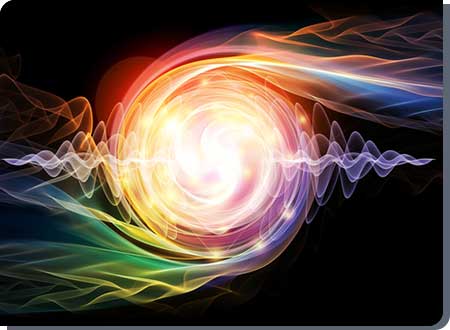 So-called above unity or free energy devices are said by their promoters to tap sources of energy which current technologies ignore, and which are denied by orthodox science. One of the longest-standing taboos in science is against perpetual motion machines, and claims that devices produce more energy than is put into them are extremely controversial.

Nevertheless, is it possible to gain useful amounts of energy from cold fusion, or by tapping the quantum vacuum field, or by picking up energy from ambient electromagnetic fluctuations, or in other surprising ways? Several people claim to have such devices and there are organisations and conferences devoted to examining them. For sources of information see below.

Is cold fusion truly impossible, or is it just that no respectable scientist can risk their reputation working on it?
by Huw Price

This site features a library of papers on LENR, Low Energy Nuclear Reactions, also known as Cold Fusion. The library includes more than 1,000 original scientific papers reprinted with permission from the authors and publishers.

The primary mission of the Calphysics Institute is to carry out research on the electromagnetic quantum vacuum, with emphasis on the formulation and execution of experiments to elucidate the properties of the quantum vacuum and to search for possible technological applications.

Integrity Research Institute (IRI) is a non-profit 501(c)3 charitable institution dedicated to educating the public on new clean energy technologies and to help establish research integrity in all of the energy sciences.

A Paper Published by NASA, Jul 28, 2014: Anomalous Thrust Production from an RF Test Device Measured on a Low-Thrust Torsion Pendulum

Test results indicate that the RF resonant cavity thruster design, which is unique as an electric propulsion device, is producing a force that is not attributable to any classical electromagnetic phenomenon and therefore is potentially demonstrating an interaction with the quantum vacuum virtual plasma.

ZPEnergy is a news portal and discussion forum devoted to experimental research/applications in new revolutionary energy technologies . It aims to connect together people who have the same pragmatic goal: bring to the public amazing devices which can tap a seemingly unlimited supply of energy that fills the universe, the so called "Zero Point Energy" (ZPE).

Thomas Valone, PhD, is the President of the Integrity Research Institute and Editor of the Future Energy newsletter. He has authored 6 books and numerous scientific studies, articles and papers related to energy in all forms. In his 2004 address, he presents information and analysis of the primary zero-point energy extraction techniques.