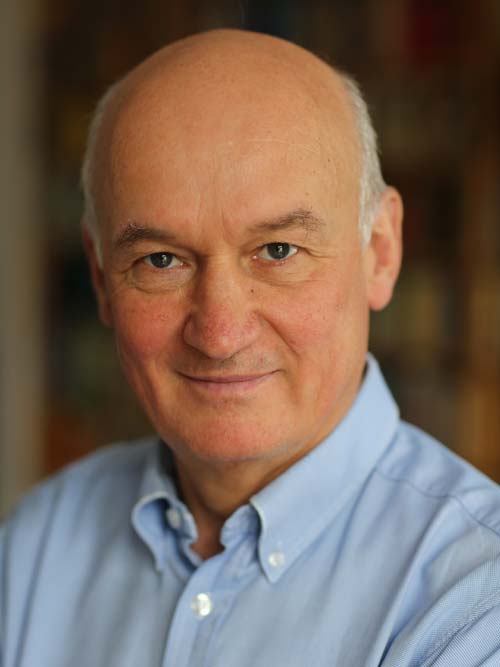 "Acknowledging that consciousness cannot be reduced to brain activity is in fact the most important element and the single most decisive step towards a post-materialist science and its according methodology."

Professor Harald Walach is a researcher at the interface between medicine, psychology and consciousness studies. Currently he is affiliated as a professor with Poznan Medical University in Poznan, Poland, where he teaches mindfulness to the international medical students, and as a visiting professor with the Witten/Herdecke University’s psychology department in Germany, where he teaches philosophical foundations of psychology to psychology undergraduates. He is founding director of the Change Health Science Institute in Berlin.

Dr. Walach holds a double Ph.D. in Clinical Psychology, and History and Theory of Science. He has authored more than 170 peer reviewed papers, 14 books and more than 100 book chapters. The citation database of John Ioannidis and colleagues (2019) ranks him at 31.716, placing him in the top 0.5% of 100,000 scientists. 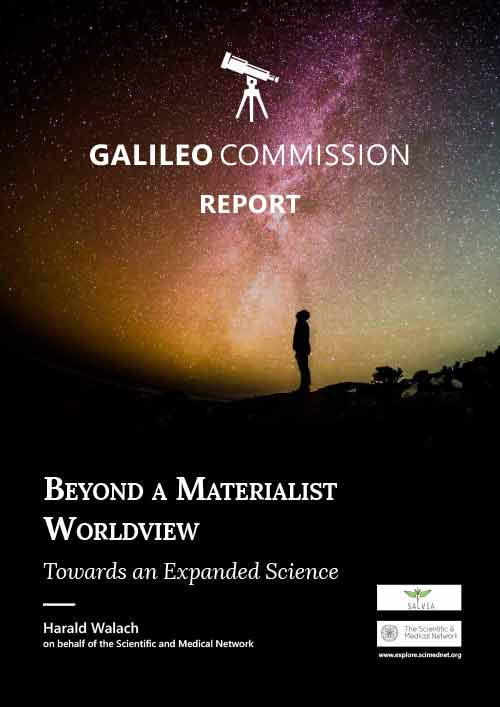 by Harald Walach
Beyond a Materialist Worldview
The Scientific and Medical Network, 2019

His research interest is in methodology and evaluation of complementary medicine, the impact of consciousness on health, and a scientific approach to consciousness and spirituality. He is editor of the Journal Complementary Medicine Research, associate editor of the Journal for Scientific Exploration and editor of the Springer book series Neuroscience, Consciousness, Spirituality. He has been active in researching homeopathy, spiritual healing and more recently mindfulness-based approaches to health. He published, together with his group, several influential meta-analyses and the widely used Freiburg Mindfulness Inventory, a questionnaire used to measure mindfulness.

Another more applied strand of his research comprised a lifestyle-based prevention program for dementia and related research. Currently he is working on the influence and impact of the materialist research paradigm we are all subject to. He has developed arguments and brought together data that question this dominant mode of thinking in his report for the Galileo Commission of the Scientific and Medical Network. This led him to thinking about expanded modes of scientific inquiry that incorporate contemplative practices. These are being worked out in more recent publications. This is connected to an integration of spirituality within the scientific remit, and so he is currently working on a book on “Spirituality and Psychotherapy”.

He has also become known for his expanded theoretical approach. Together with physicists he has worked out a generalized formalism of quantum theory that can be used to understand phenomena that are difficult to integrate within the current paradigm, because they comprise non-local phenomena, such as parapsychological phenomena, synchronicity or special healing techniques. This model has been taken up by others in various disciplines and has shown to be a fruitful approach. 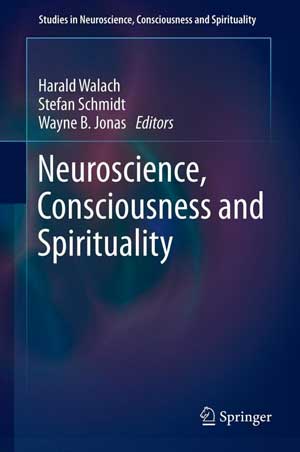 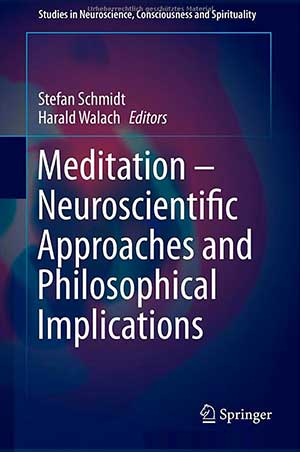 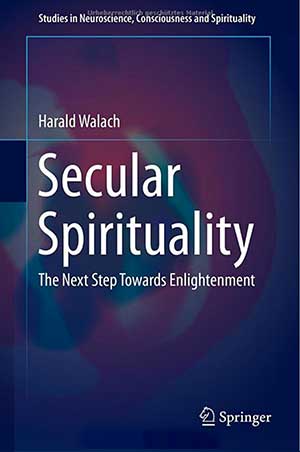 Secular Spirituality: The Next Step Towards Enlightenment 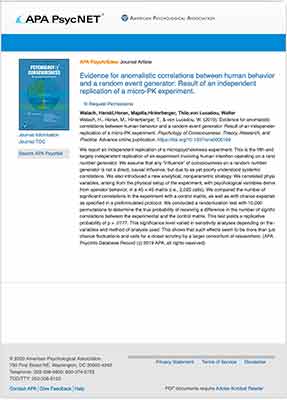 Evidence for anomalistic correlations between human behavior and a random event generator: Result of an independent replication of a micro-PK experiment 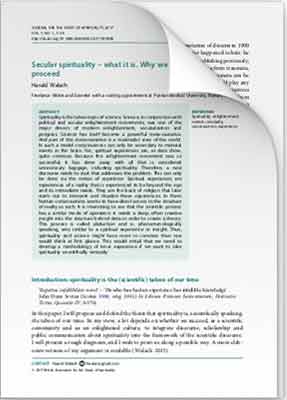 Secular Spirituality – What it is, Why We Need it, How to Proceed

Harald Walach
Journal for the Study of Spirituality, Volume 7, Number 1, 2017 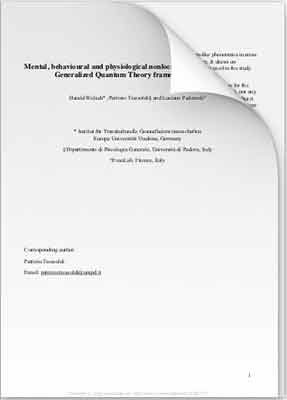 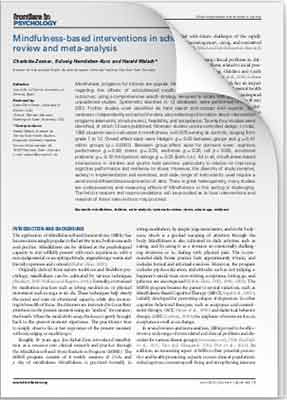 Mindfulness-based Interventions in Schools – A Systematic Review and Meta-Analysis 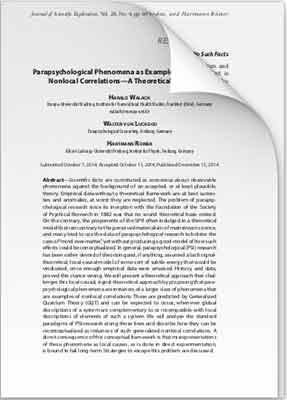 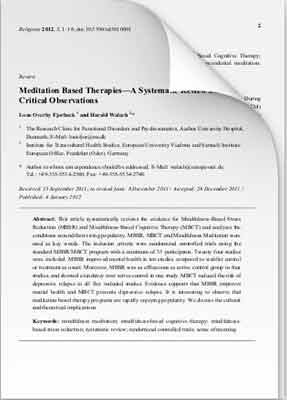 Meditation Based Therapies — A Systematic Review and Some Critical Observations 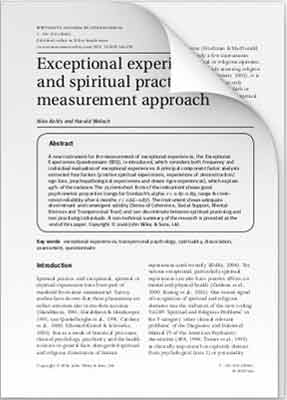 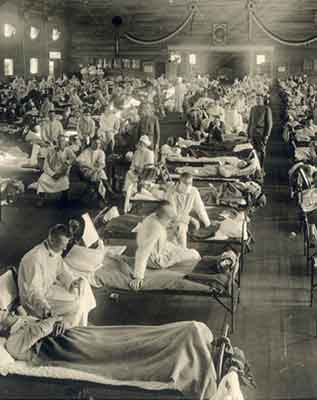 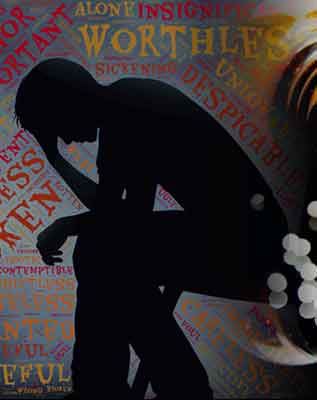